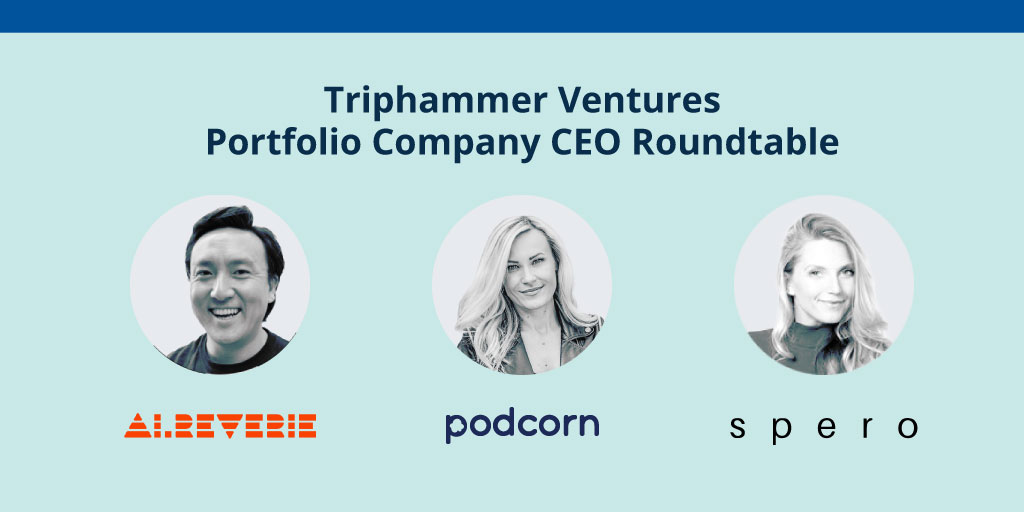 The Triphammer Ventures team hosts a roundtable discussion with three of our portfolio company CEOs across different industries. The CEOs will share their founding story and how they’re transforming their respective industries. If you would like to attend, please fill out the registration form. 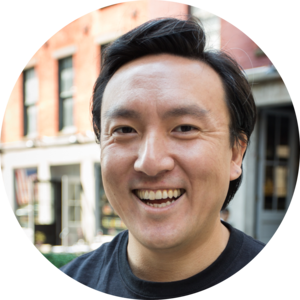 Daeil Kim is the technical founder of AI.Reverie and formerly a senior data scientist at The New York Times. At The Times, he developed machine learning solutions to optimize audience acquisition. Kim received his Ph.D. in computer science from Brown University. His Ph.D. research focused on the development of scalable machine learning algorithms, and his research has been published in several of the top machine learning conferences (NIPS, ICML, AISTATS). 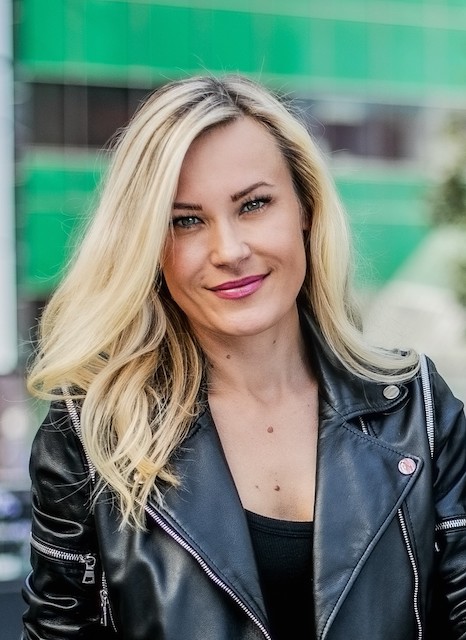 Agnes Kozera is the Co-Founder of Podcorn, the first & leading podcast influencer marketing platform, using tech and data to connect podcasters and brands to create, distribute, and influence listeners natively, while making it easy for podcasters to monetize their voices and passions in a way that is engaging for listeners. Prior to Podcorn, Agnes was a Product Manager at Google and is the Co-Founder behind the Google-owned branded content platform FameBit. FameBit became the leading marketplace where brands and YouTube stars collaborate for branded content and the company was acquired by Google in 2016. Agnes’ industry accomplishments have been profiled in New York Times, WSJ, Forbes, Variety, Fast Company, Entrepreneur, Fast Co, and many other publications and she has been continuously recognized as one of the most innovative entrepreneurs in media and technology.

Phaedra Randolph is the Founder & CEO of Spero Foods, an innovative dairy-alternative food products company. Her revolutionary technology creates cheese and egg alternatives using sunflower seeds as the core ingredient. The innovative company has already won numerous awards and accolades including winning a place in “Forbes Under 30 Most Innovative.” 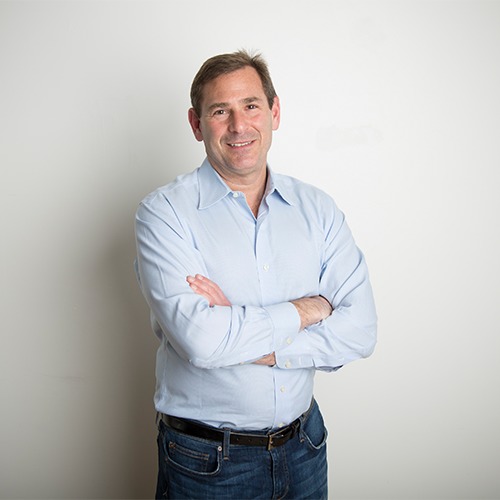 Steve has over 20 years of operating and investing experience, having closed 30+ equity, debt, and M&A transactions totaling ~$5 billion. Previously, he was Founder and Managing Partner of Fox Meadow Capital Partners, a PE and infrastructure investment and advisory firm. Prior to that, he was a General Partner and top performer at Clarity Partners, an $800M PE fund, and a Vice President and top performer at Clarity’s predecessor, Rader Reinfrank & Co., a $100M TMT venture capital fund. While at Clarity, Steve founded ImpreMedia, which he built into the largest Spanish language newspaper company in the US as CFO/EVP of Corporate Development. Steve has also worked in investment banking and as a developer and investor in energy and utilities. He has a JD from Stanford, an MBA from Cornell, and a BS with distinction from Cornell’s College of Engineering. Steve teaches Advanced Private Equity at Cornell’s Johnson Graduate School of Management and serves on the advisory council of the Cornell Program in Infrastructure Policy (CPIP). 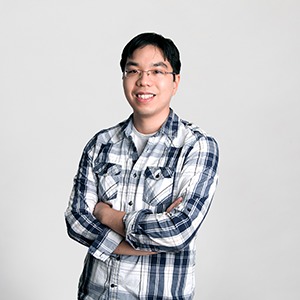 Wesley has a background in both technology and investing. Previously, he served as a product manager at BlackRock Solutions. While at BlackRock, he helped grow and scale their enterprise risk analytics platform, including facilitating the on-boarding of a $300 bn AUM client. He later transitioned to a traditional investment role where he worked as an investment strategist for the fixed income division of Goldman Sachs Asset Management, which manages over $400 bn in AUM across macro and credit strategies. He is also the author of the blog The Unofficial VC. Wesley received his BS from the College of Engineering at Cornell University.