Through this one-hour webinar, the Purple Arch team will discuss how Alumni Ventures Group is Redefining VC to mean “Value Creation.” We will first define venture capital and share with you what merit you should expect from a good VC as both an investor and an entrepreneur. And in the second half, we define our broader stakeholders and share with you how our movement will positively impact and create value not only for our investors and entrepreneurs but also for our alumni communities and universities over the long term. 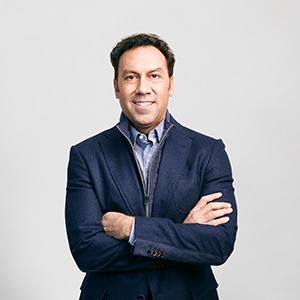 David has played a leading role in many aspects of the VC investment cycle: structuring transactions as a fundless sponsor, improving operations as a consultant, leading management teams as a CEO, evaluating opportunities as an investor and advisor, and selling companies as a licensed business broker. Previously, he founded Synergy Financial, a private capital and consulting firm for entrepreneurs, PE professionals, and family offices. He started his investment career as a professional advisor managing millions in assets. David has an undergraduate and graduate degrees from Northwestern and played for the two-time Big Ten Championship Northwestern Wildcats Football Team. He serves on the NUvention and Kellogg Entrepreneurial Center Advisory Boards. 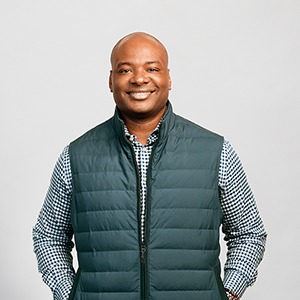 Wayne has held positions in both successful startups and thriving tech firms and brings a wealth of operational experience building teams, executing deals, and developing clients. He is committed to the growth of the venture and tech community in Chicago, serves as an advisor to a number of startups, and is a founding board member of Great Lakes Academy Charter School. Previously, he led analysis, negotiation, and deal execution for the global content acquisition team at Netflix. Before that, he was VP of Business Development at Silver Chalice Ventures, a digital media startup owned by the Chicago White Sox. Wayne began his career in the US Navy, serving as a Surface Warfare Officer. He holds a BS in industrial engineering from Stanford and an MBA from Kellogg. 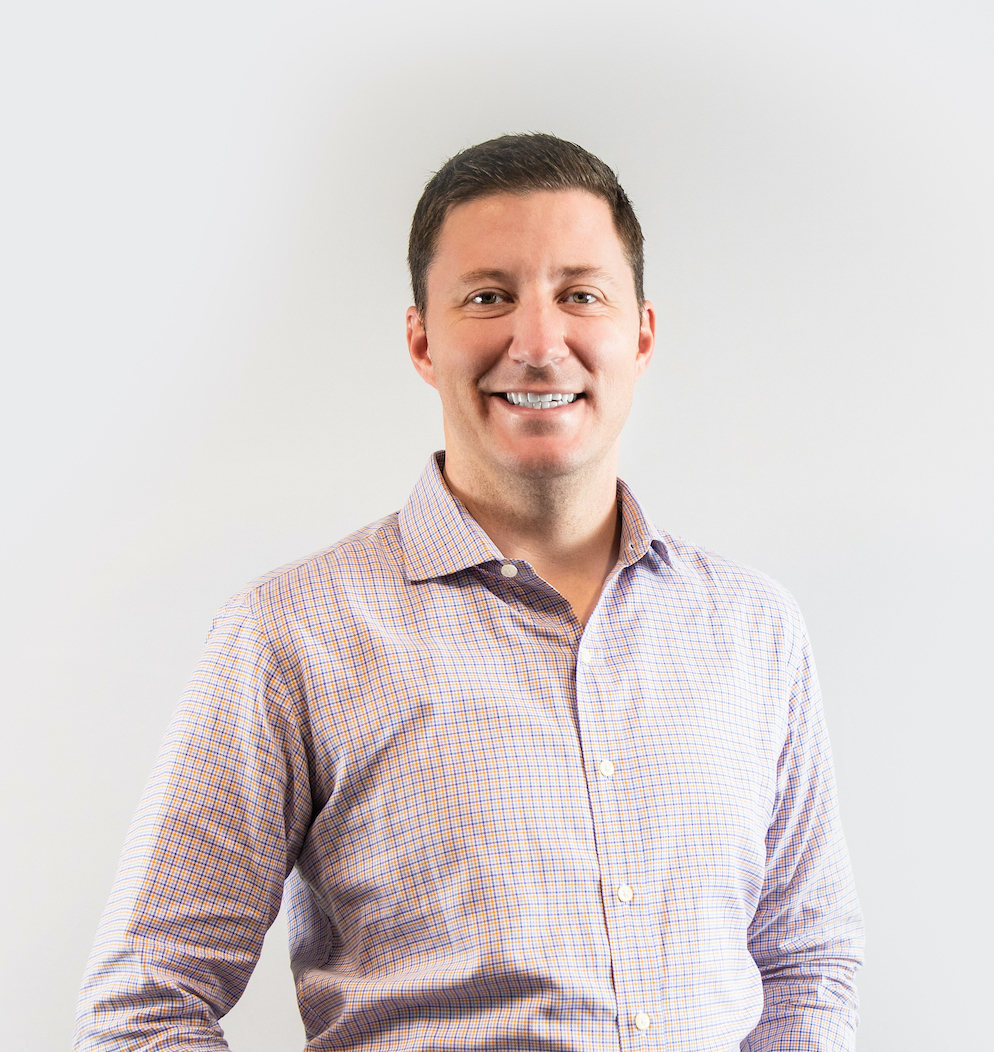 Erik has worked with both traditional venture investors and corporate venture teams during his career. He has deep experience evaluating opportunities, structuring investments and advising management on value creation. Previously, he helped build the strategy and make investments for the PGA TOUR’s corporate ventures group. Erik began his career with Deloitte Consulting where he focused on corporate strategy and M&A engagements. He holds a BA from the University of Texas at Austin where he graduated Phi Beta Kappa and with High Honors. He has an MBA in Finance from Kellogg.