In the first of our series introducing various members of the Waterman community, please join us for a chat with a few of our Investment Committee members: Professor Hazeltine, Lauren Kolodny ‘08, Charlie Kroll ‘01, and Madison Frye ‘21, summer intern 2019. 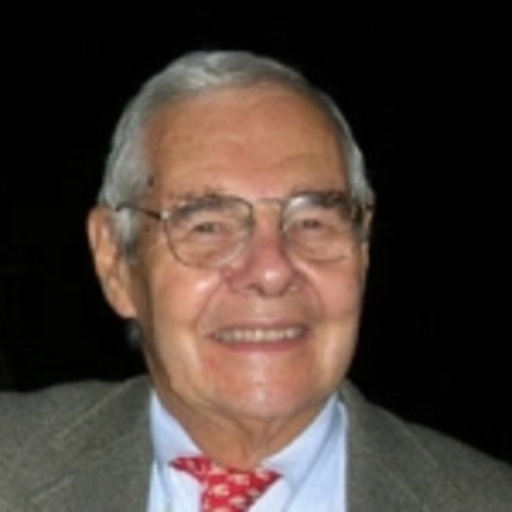 Barrett Hazeltine was Professor of Engineering at Brown University. He is now Professor Emeritus but continues to teach at Brown. From 1972 to 1992 he was also Associate Dean of the College. He is a graduate of Princeton University–BSE – 1953, MSE – 1956 and the University of Michigan–Ph.D. – 1962. His teaching and research interests are in engineering management, entrepreneurship, and appropriate technology. In 1991-92 he held the Robert Foster Cherry Chair for Distinguished Teaching at Baylor University. He was awarded teaching citations from thirteen senior classes at Brown University until the award was named in his honor. He has received various other awards. He has taught at the University of Zambia in 1970 and 1976, at the University of Malawi in 1980-81, 1983-84, and 1988-89, at the University of Botswana in 1993, and Africa University in Zimbabwe–1996-97, 2000, and 2006. Other foreign countries in which he has done teaching or consulting are Bangladesh, Indonesia, Mozambique, Nigeria, and South Africa. He was a Fulbright lecturer in 1988-89 and 1993. In 2015 he received the Susan Colver Rosenberger, the highest award the Brown Faculty can bestow. He was a Trustee of Stevens Institute of Technology and was on advisory committees at Baylor University, Roger Williams University, and the State University of New York at Stony Brook. He was also a Trustee of the Paul Cuffee School, a charter school in Providence. He was president of the Providence Engineering Society and on the Board of the Rhode Island Chapter of the Sierra Club, Hamilton House-a senior center, and the Capital Good Fund. He has consulted for TechnoServe. 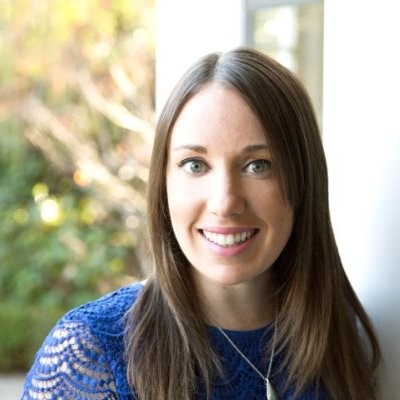 Prior to co-founding Acrew, Lauren was a partner at Aspect Ventures. She joined at the founding of the firm and helped to build out the team. Previously, Lauren worked in product marketing at Google, where she led a number of launches for GSuite, including Google Drive. Lauren began her career building tech and finance partnerships for the Clinton Foundation in India. Lauren has led investments in Chime, Divvy, Evident ID, Future Family, Pie Insurance, Gusto, Tara, and TalkIQ (acquired by Dialpad). Lauren is a Trustee Emerita at Brown University where she served as the university’s youngest board member. She is currently a member of the President’s Leadership Council and the Advisory Committee on Computing and Information Technology, where she continues to advise university leadership on digital strategy. Lauren was named one of Forbes 30 Under 30 for Venture Capital in 2016.

Madison is a senior at Brown studying engineering. She is currently working on an early-stage health-tech venture and is a venture partner at Contrary. This year, she was a software strategy summer associate at EY-P and a Bessemer Venture Partners Fellow. Previously, she interned at Waterman Ventures, launched travel apparel brand Kezari, and designed universal leg prosthetics at Koi Prosthetics. 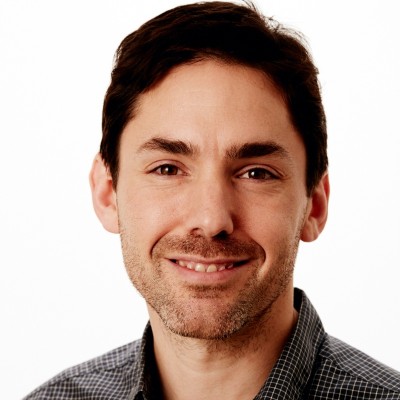 Charlie Kroll is a serial entrepreneur, having spent his career in and around startups. Kroll was Co-Founder and President of Ellevest, a venture-backed digital investment platform based in NYC. Previously, he was founder and CEO of Andera, a venture-backed provider of customer acquisition solutions in the financial services industry, acquired by Bottomline Technologies (NASDAQ: EPAY) in April 2014. He led all aspects of company growth over 10+ years from dorm room startup to profitable industry leader with over 100 employees, 3 offices, and 600 financial institution clients nationwide. Kroll is actively involved in the entrepreneurial community, as former Chair of the Brown University Entrepreneurship Program, founding board member of Venture for America, Techstars mentor, and advisor to a number of startups. He is a past Ernst & Young Entrepreneur of the Year finalist, and was named New England Young Entrepreneur of the Year by the United States Small Business Administration. Kroll has a BA from Brown University. 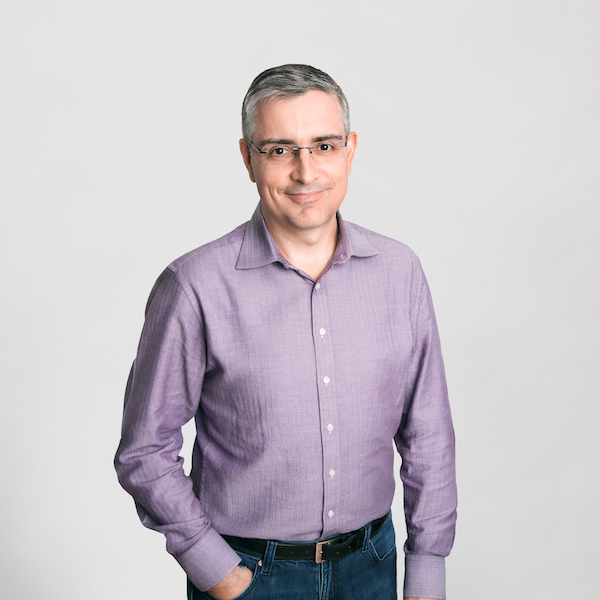 Ludwig has been on all sides of venture; as an entrepreneur, a corporate buyer of ventures and as a venture capitalist. Previous to Waterman, Ludwig experienced the daily realities of being an entrepreneur as Founder and CEO of a mobile payments venture that served 12M+ people. Earlier, he held general manager and business development roles within a Global 50 telecommunications manufacturer (Nokia) which included investing in and acquiring venture-backed businesses. His first experience in venture capital was with an $800M global fund, focused on enterprise and mobile software both before and after the dot.com crash. Ludwig began his career as a strategy consultant with the Boston Consulting Group. He has a BA from Brown University and an MBA from Columbia.