Join AVG’s Deep Tech Fund for a discussion on the treatment of aging as a disease and the extension of healthy human lifespans with Dr. David Sinclair, Professor of Genetics at Harvard Medical School and best-selling author of Lifespan: Why We Age – and Why We Don’t Have To. If you would like to attend, please fill out the registration form.

David A. Sinclair, Ph.D., A.O. is a Professor in the Department of Genetics and co-Director of the Paul F. Glenn Center for the Biology of Aging at Harvard Medical School. He is best known for his work on understanding why we age and how to slow its effects and is the author of NYTimes bestseller, Lifespan: Why We Age – and Why We Don’t Have To.

Dr. Sinclair obtained his Ph.D. in Molecular Genetics at the University of New South Wales, Sydney in 1995, then worked as a postdoctoral researcher at MIT. In 1999 he was recruited to Harvard Medical School, where he has been teaching aging biology and translational medicine for aging for the past 16 years. At the Sinclair Lab, which he founded, the group studies aging and how to reverse it. As the group states, “We are not motivated by any specific technique but instead choose to start with scientific questions that if answered would improve lives and make the world a better place. Studies in the lab include the analysis of DNA repair, fertility, mitochondrial dysfunction, wound healing, cardiac failure, muscle loss, the interactions between epigenetic and genetic instability, and dementia, and whole body and tissue reprogramming.”

Dr. Sinclair is co-founder of several biotechnology companies (Sirtris, Ovascience, Genocea, Cohbar, MetroBiotech, ArcBio, Liberty Biosecurity) and is on the boards of several others. He is also co-founder and co-chief editor of the journal Aging and co-founder of Life Biosciences, a Boston-based biopharmaceutical company that discovers and develops new drugs and therapies for the treatment of age-related diseases. He is an inventor on 35 patents. Among his 25 awards and honors are the CSL Prize, The Australian Commonwealth Prize, American Association for Aging Research Fellowship, Nathan Shock Award from the National Institutes of Health, Merck Prize, Genzyme Outstanding Achievement in Biomedical Science Award, The Frontiers in Aging and Regeneration Award, and TIME magazine’s list of the “100 most influential people in the world.” Dr. Sinclair and his work have been featured on 60 Minutes, Today, The Wall Street Journal, The New York Times, Fortune, and Newsweek, among others. 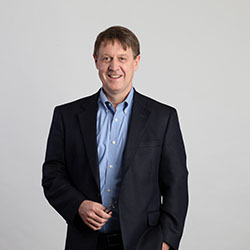 Mike has been involved in almost every facet of venturing, from angel investing to venture capital, new business and product launches, and innovation consulting. He is currently CEO of Alumni Ventures Group, the managing company for our fund, and launched AVG’s first alumni fund, Green D Ventures, where he oversaw the portfolio as Managing Partner and is now Managing Partner Emeritus. Mike is a serial entrepreneur who has started multiple companies, including Kid Galaxy, Big Idea Group (partially owned by WPP), and RDM. He began his career at VC firm TA Associates. He holds an undergraduate degree in Engineering Science from Dartmouth and an MBA from Harvard Business School. 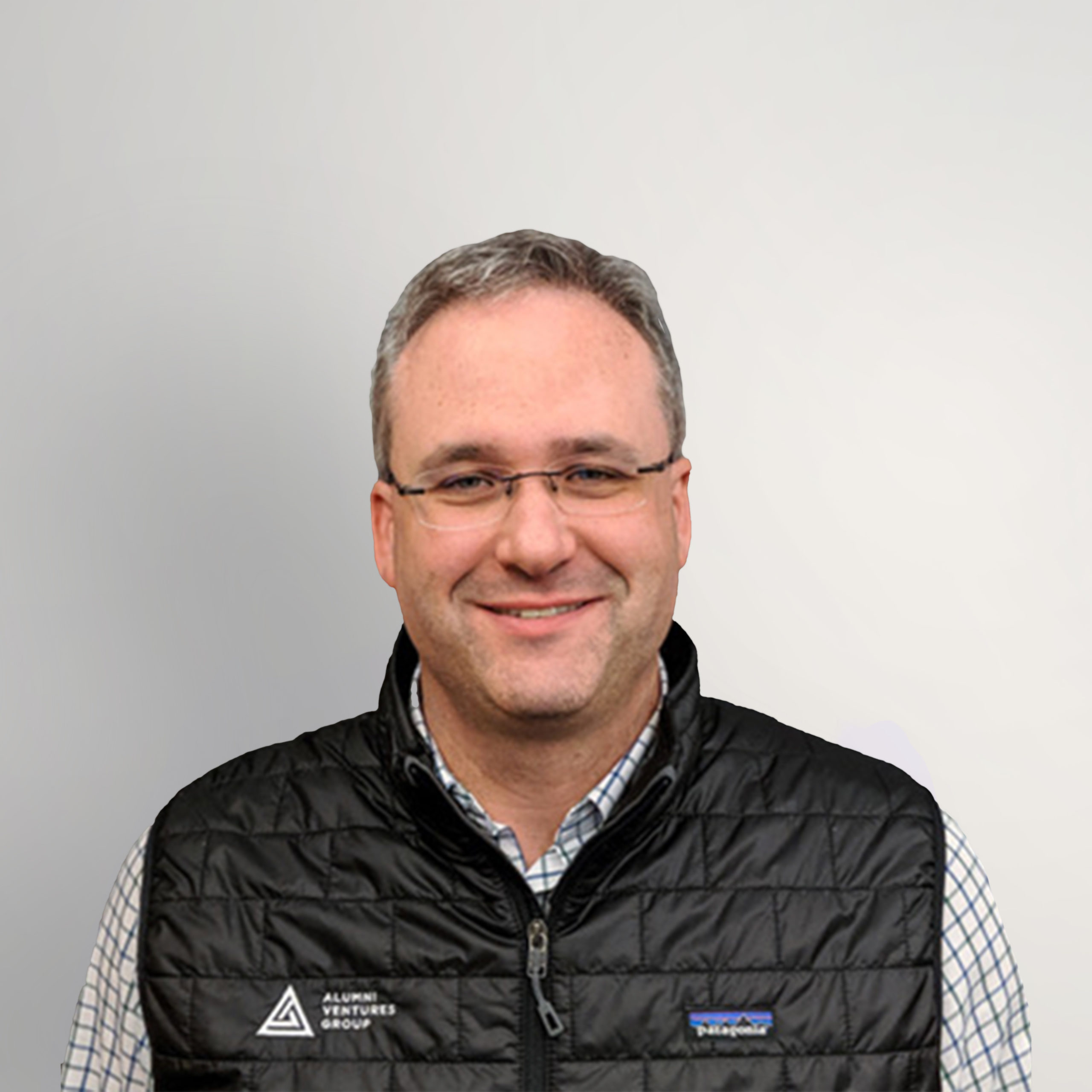 Ron has spent his career in a variety of entrepreneurial, leadership and business development roles. He has been an angel investor and advisor to over a dozen technology startups. Ron was co-founder and CEO of Barcelona-based TravelPerk, a venture capital-backed travel management platform that is ranked as one of the world’s fastest-growing SaaS companies as well as one of the most popular business travel booking tools in the market. Prior to TravelPerk, Ron started the B2B division of Booking.com and before that was a consultant with McKinsey & Co. Ron began his career at Lycos, one of the web’s pioneer search engine and web portals. He has lived in four European cities and traveled for business and pleasure to over 130 countries on six continents. Ron graduated from Babson College and received his MBA from Harvard Business School.