Living in the Passwordless Decade


Living in the Passwordless Decade

It’s the 1960s. The space race is on. There’s a rotary phone in every household. The Beatles are at the top of the charts. Gilligan’s Island is the #1 show in America. Fernando J. Corbató just invented the password.

Fast forward 60 years and one of those things is still going strong. That’s right — passwords.

Bill Gates predicted the death of the password more than 15 years ago. Why hasn’t it happened? Who would have thought that generations after its invention, we would still be using the rotary phone of security? It’s clear that the transition away from passwords has taken longer than most people expected.

That’s because passwords are embedded in almost every aspect of our digital world. Setting them up is your first step with any new online service. Unfortunately, they are the last thing you remember when you’re asked to use them.

Passwords are also the hackers’ favorite target. As of 2020, more than 56% of all online banking login attempts are malicious hackers trying out passwords. The often cited statistic is that a whopping 80% of breaches are caused by stolen passwords — and it’s possible that number is going up.

We’re Living in the Passwordless Decade

Over the next five years, the use of passwords will drop dramatically. The global research firm Gartner estimates that by 2022, 60% of large and global enterprises and 90% of midsize enterprises will implement passwordless methods.

It looks like we have entered the passwordless decade. HYPR’s 2018 paper on True Passwordless Security identified three key reasons for why this is happening now:

The convergence of these trends, combined with users’ appetite for better digital experiences, has created the foundation for a passwordless world. The timing and the landscape have never been better for delivering on the vision for a world without passwords.

Welcoming AVG to The Passwordless Company

Today passwordless authentication has many use cases ranging from customer transaction approval to workforce login and remote access. At HYPR, we have had the privilege of working with industry leaders such as CVS Health and Rakuten to eliminate passwords at scale.

To get here, we knew we needed a strong team and a strong network behind us. We had heard of AVG but never had the opportunity to work together. At first, one customer mentioned AVG as someone we should connect with. Then another said they were part of the network and asked if we had gotten in touch. Then another.

When you see multiple customers from different industries recommending a venture fund to you, it’s usually a good sign.

By the time we actually got to speak with AVG, it felt like the customer due diligence was pretty much behind us. And that’s the power of the AVG network. Their members are your customers, your partners, and your teammates. What really stood out to us was how wide and how deep their community was across medium and large international enterprises. The importance of a network like this for a new company cannot be overstated.

That’s why we were proud to partner with AVG in our $18.3M Series B led by Comcast Ventures.

At HYPR, we’re building a world without passwords. With millions of users deployed, a strong technology foundation, and an incredible team backed by investors such as BoldStart, MasterCard, Comcast Ventures, and Alumni Ventures Group, HYPR has all the ingredients necessary to deliver on the passwordless vision.

But most importantly, the world is ready for passwordless. Let’s prove Bill Gates right (again).

George Avetisov is Cofounder and Chief Executive Officer of HYPR, responsible for strategy and execution of the company’s vision. George sets forth the product and technical direction of the company, architects sales and marketing strategies, and works closely with team leads to build strong company culture. Under George’s leadership, HYPR has grown to become a leading provider of decentralized authentication with millions of users secured across the globe.

Named Forbes 30 under 30 in 2018, George brings with him a decade of experience in e-commerce, digital payments, and fraud prevention that have served as the foundation for HYPR’s vision. 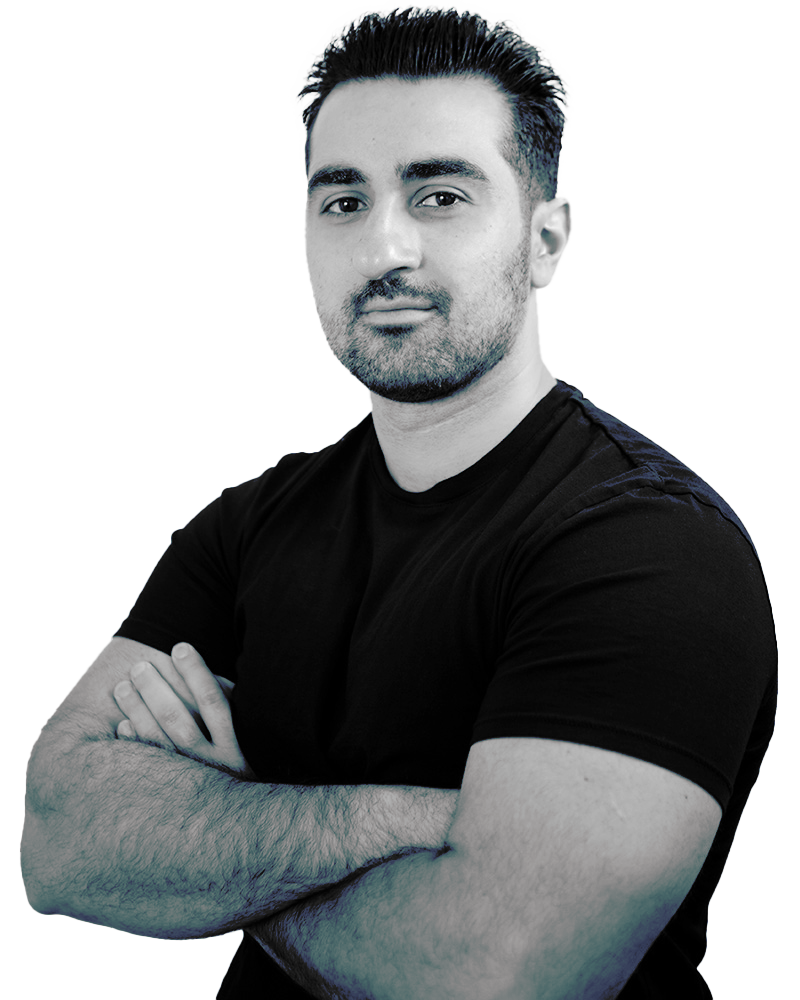