EP 31: How a Former Rock Guitarist Invented the Digital Media Supply Chain of the Future 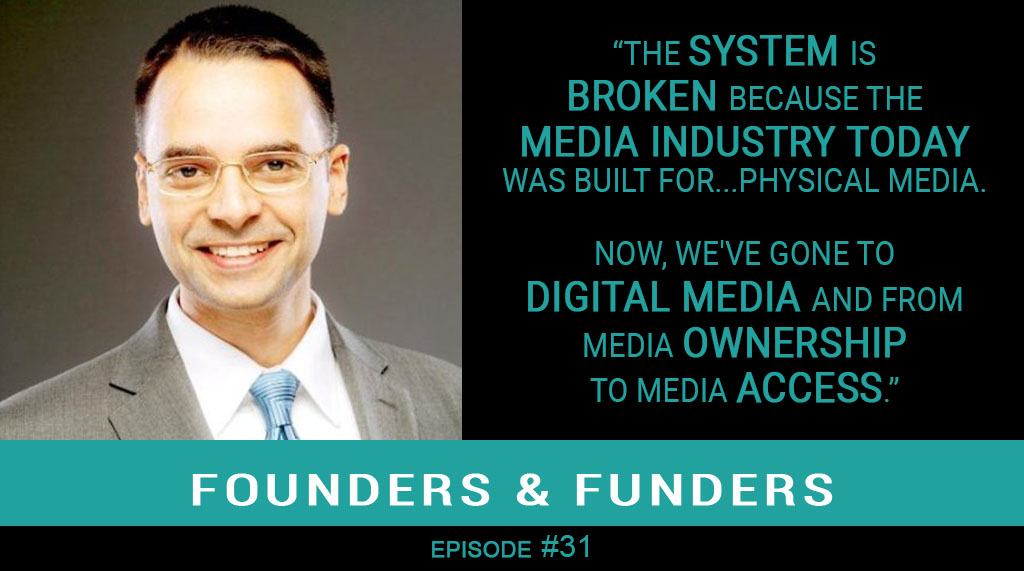 Arjun Mendhi is the CEO and founder of MTonomy, a digital media store built on the blockchain. Using MTonomy, artists can distribute their media globally, protect their content rights, and get paid instantly — all of which was previously impossible.

According to Mendhi, the current music industry is broken because it was built for physical media.

“Twenty, 30, 40 years ago, we would go to a store and buy some media content like a film or a song,” he says. “You would buy a cassette tape and then a CD. The value chain was built around that.”

As a result, he says, money has to flow through hundreds of paper contracts, taking about one to three years to swim through the value chain.

“The really shocking part is that no one can actually trace that money worldwide,” Mendhi continues. “You can imagine these hundreds of thousands of money pipelines flowing around the world, in real time, and there’s no way to account for it.”

So how does MTonomy fix the system?

Arjun and fellow MIT alums leveraged blockchain to reinvent the supply chain with digital media in mind, shifting the focus from ownership to access. And their solution encompasses more than just music: MTonomy is quickly becoming a supply chain solution for film, eBooks, photos, and even VR.

According to the founder, who’s a talented musician himself, the system is foolproof and fast. After distributing content worldwide, MTonomy’s technology is able to discern who should be paid and how much — and to deliver revenues — in roughly 14 seconds.

Mendhi’s education, training, and experience played a sizable role in his ability to develop such a sophisticated solution. But, to hear him tell it, Mendhi’s real source of inspiration is a red guitar that he bought at the age of 18.

Listen to this episode of Founders & Funders to learn more about the origins and mission of MTonomy. And don’t forget to subscribe to this podcast on iTunes, TuneIn, Stitcher, Google Play, iHeartRADIO, and Android.