Investing in Promising Ventures Beyond Silicon Valley and Across the World

In our last blog, we launched Alumni Ventures’ new Emerging Markets Fund (EMF) by skimming the surface of how Emerging Markets are defined. This time, we’ll dig deeper, exploring what characterizes emerging markets and some opportunities around the world.

The Emerging Markets Fund will offer investors a way to further diversify their portfolio: through geography. The fund will invest in ~20-30 companies headquartered outside of the major U.S. venture capital hubs — Silicon Valley, NYC, Boston — or are based/largely doing business internationally. To learn more, click below to review fund materials or book a call with a Senior Partner.

Before the technology and connectivity boom, emerging markets were dominated by traditional businesses growing at a steady pace. Access to the internet brought with it a new set of opportunities and the ability to scale companies by reaching customers around the world. In the U.S., cost of living considerations and the growing acceptability of remote work have also spurred the growth of emerging markets.

Together with Russia and South Africa, the BRICS (Brazil, Russia, India, China, and South Africa) nations could account for 50% of the global GDP by 2030, spurred by innovation and high-tech entrepreneurship. Combined, Asia Pacific, Middle East & Africa, and Latin America account for over 46% of the world’s unicorns. 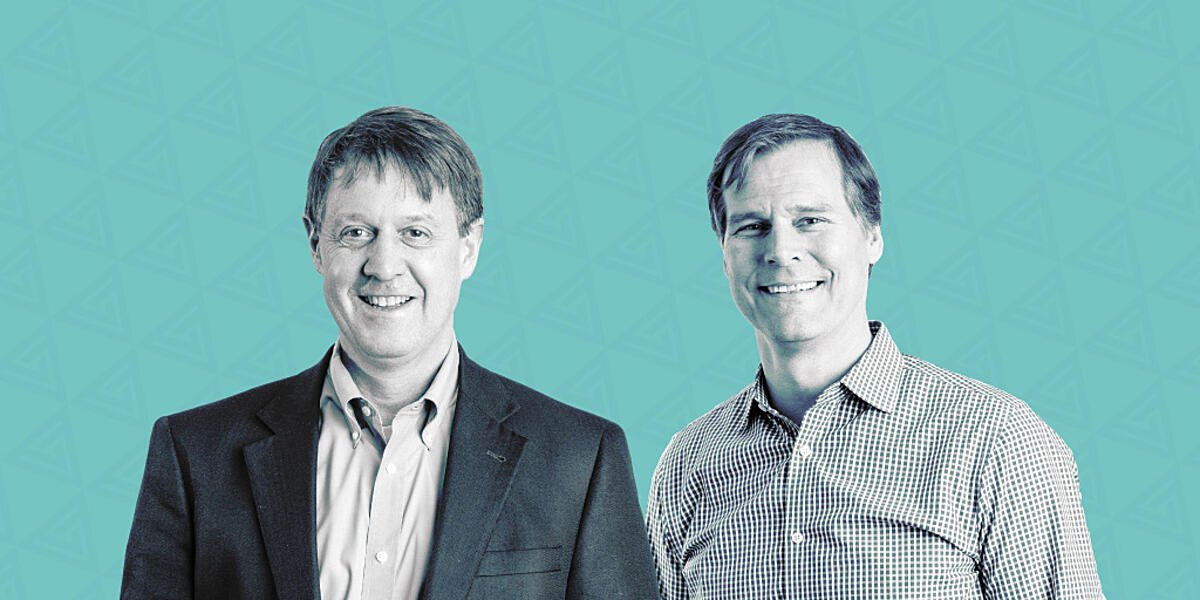 While the first 50 years of venture investing were confined to a few U.S. hubs, we believe that the next 50 will be different. Alumni Ventures’ Emerging Markets Fund will offer investors a way to further diversify their venture portfolio: by investing in emerging markets in the U.S. and around the globe. Join us on Wednesday, April 7, at 3:00 PM ET to learn more about our newest fund during a 45-minute live session, led by CEO Mike Collins and CIO Anton Simunovic.

Highlights From Around the World

For over a decade, Asia has been on an upward trajectory in social and economic growth, piquing and necessitating venture capital investment. Combined, India and China account for about half of the world’s most successful startups. Southeast Asia is also a hotspot, with over 2,000 VC-backed startups in the last five years.

The MENA startup scene is largely in its infancy, though some governments are funding and fostering activity. Most startups seem to be concentrated in the UAE and Egypt. The regional standout is Israel, the most-established venture market in the Middle East, with a continuous increase in the number of startups as well as VC investments.

Africa’s venture space has attracted global interest. Nearly 82% of deals in Africa were in Nigerian and Kenyan companies. U.S. VCs have shown the greatest appetite for early-stage deals.

Most ventures investments in the region have gone to Poland, Lithuania, and Hungary. Since several of Europe’s most successful VCs are based in eastern Europe, this region will likely continue to attract U.S.-based VCs.

Venture investments in Latin America have increased exponentially, going from $500 million in 2016 to $4.6 billion in 2019. Brazil received the majority of venture capital investments (~50%), followed by Mexico (~23%).

Key regions for U.S. economic growth in the last seven years have been the South and West, with Texas and Florida as front-runners. Among Inc.’s top cities for startups and entrepreneurs: Austin, Miami, Los Angeles, Boulder and Denver (CO), Provo and Salt Lake City (UT), Seattle, Chicago, St. Louis, Detroit, Nashville, and Atlanta.

Alumni Ventures’ Emerging Markets Fund offers a portfolio of ~20-30 promising, venture-backed companies from emerging markets in the U.S. and internationally. It’s a chance to further diversify your portfolio, seeking opportunities in rapidly growing regions where there are outsized opportunities.

The Emerging Markets Fund will offer investors a way to further diversify their portfolio:...

In this edition of VC/Unpacked, Mike shares a few of his favorite reading and listening recommendations...