Join AVG’s Deep Tech Fund virtual roundtable on Thursday, August 20 beginning at 2:00 pm ET. During this 55-minute live webinar, we will discuss the current state and future of Space Tech. The roundtable will be moderated by Peter MacEwan, Senior General Manager of Alumni Ventures Group, and feature three executives from AVG portfolio companies – all solving tech challenges and building fascinating businesses in the space tech sector. If you would like to attend, please fill out the registration form. 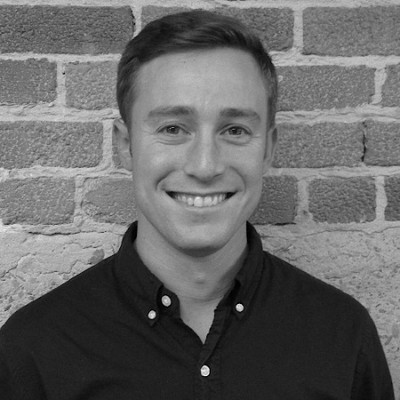 Alex Greenberg is the co-founder and COO of Loft Orbital, a global company that provides space infrastructure as a service. At Loft, Alex oversees business operations ranging from finance, recruiting, HR, government affairs and regulatory, and fundraising. Prior to starting Loft, Alex was a Director of Business Development at Spire, where he helped the company secure their first two government contracts while the company was still pre-product. Prior to Spire, Alex was a consultant at Avascent, a boutique management and strategy consulting firm focused on the aerospace and defense industries. He graduated from Washington University in St. Louis with degrees in Economics and Music and hails from Baltimore, Maryland.

Loft Orbital is a provider of end-to-end service and products intended for the launch and operations of satellites. 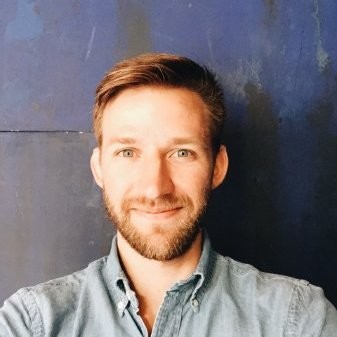 Dan Nevius is a Co-Founder and CEO of Analytical Space. Prior to Analytical Space, Dan was the Director of Special Projects at Planetary Resources, the asteroid mining company, where he worked on business development and strategy for the CERES constellation, a network of hyperspectral remote sensing satellites, and the company’s long-term vision of asteroid prospecting. Mr. Nevius also worked at BCG in the London Office and interned at the Space and Science Branch of the White House Office of Management and Budget. Dan graduated from Harvard Business School in 2017 and earned his MSc in Space Science and Engineering from UCL in London, an MPhil in Engineering from the University of Cambridge where he researched methods for 3D printing large structures on the moon using local materials, and a BS in Engineering and Astrophysics from Harvard University. Dan was selected for Forbes “30 under 30” in Science in 2019. 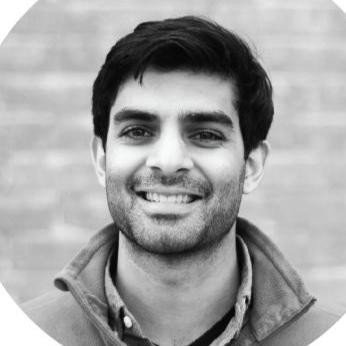 Umair is the Chief Technology Officer at Phase Four. He graduated from Dartmouth in 2010 studying spacecraft interactions with plasmas in orbit. He subsequently received his PhD studying radiofrequency plasma physics for processing and fusion energy applications at the University of Wisconsin – Madison and then pursued novel laser diagnostic development, plasma thruster research, and RF plasma heating studies as a postdoctoral researcher at West Virginia University. At Phase Four he leads the research and product development of RF plasma engines drawing from his knowledge outside of the traditional propulsion community. RF plasma thrusters promise to bring mass manufacturable, flexible propulsion systems to the emerging small satellite industry, allowing broader commercial expansion of infrastructure in space. Through this process, he has published 14 papers and authored 5 patent applications. Phase Four has recently delivered first production flight units and looks forward to catalyzing the developing space economy. 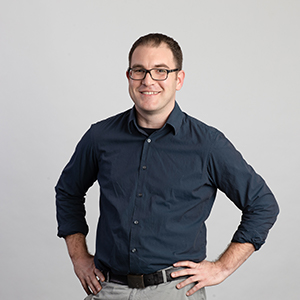 Peter has startup experience in both the non-profit and business sectors, a BA from Wesleyan University and an MBA from The Wharton School. Peter developed expertise building teams and strategic planning in the San Francisco Bay Area, driving growth across multiple seed- and early-stage companies (with many nights spent as informal adviser to a network of entrepreneurs). Peter has a passion for social impact and loves working with people who love what they do and strive to get better at it. 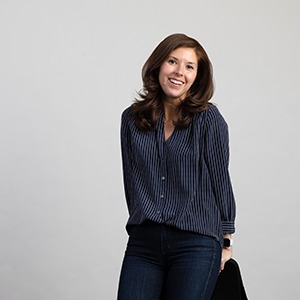 Lacey joined Alumni Ventures Group from CareGroup Investment Office, a $3B manager of combined endowment and pension assets. As a member of the investment team, Lacey was responsible for investment sourcing and due diligence. Lacey managed investment opportunities across asset classes and strategies, including venture capital, growth equity, buyout, private credit, and hedge fund vehicles. Previously, she was an Associate at J.P. Morgan Asset Management and an Analyst in the Securities Division of Goldman Sachs. Lacey has a BA in History from Middlebury College and an MBA from Tuck.