VC Trends in a Post-COVID World 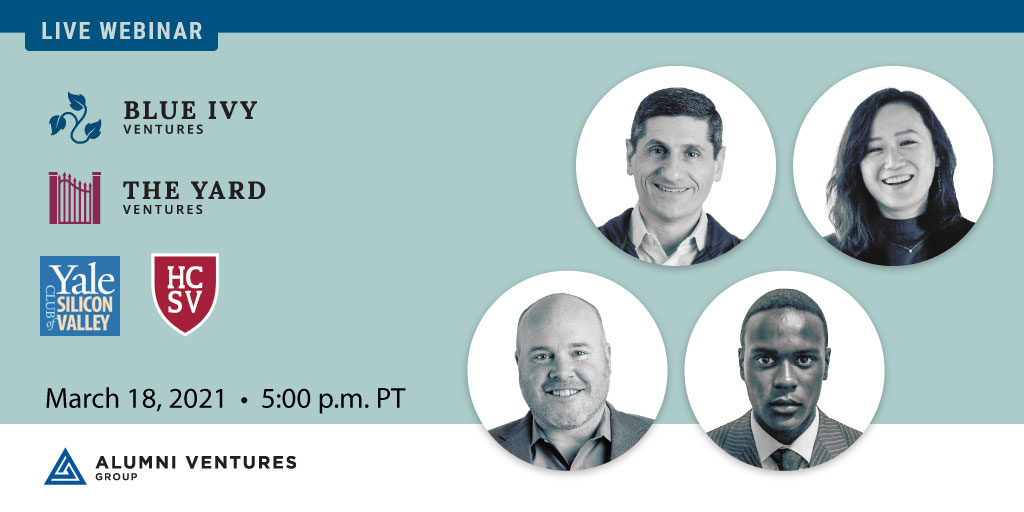 With the global pandemic, life as we know it has drastically changed. Since venture capitalists are usually the first to spot future investment trends, what will VC funding look like in a post-pandemic world?

In order to answer this question, we would like to invite you to an exciting upcoming webinar we are running jointly with our Yale/Harvard Club of Silicon Valley counterparts: “VC Trends in a Post-COVID World,” on Thursday, March 18, 5 pm PST.

We are pleased to be joined by colleagues from both the Yale and Harvard alum-focused venture firms Blue Ivy Ventures and Yard Ventures, who will share their perspectives on emerging secular trends in 2021 and beyond across technology, healthcare, energy/sustainability, and consumer sectors. It will also be interactive, and we will leave plenty of time for an open Q&A at the end. 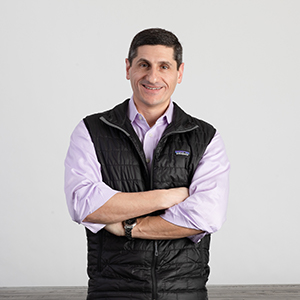 David has over 25 years of experience as an investor, advisor, and board member with expertise across early and late-stage venture capital, growth investing and secondary deals, as well as in technology operations and entrepreneurship. Before joining Blue Ivy, David was Senior VP Corporate Development and Business Development for DataXu, a marketer-aligned data and analytics company. Prior to his time at DataXu, he was a Director with the global venture and private equity firm 3i, and Managing Partner at Great Point Capital (established to manage a venture portfolio spun off from 3i.) This includes Board Directorships with ten companies, as well as strategic advisory work at both the Board and operating levels. His pursuit and passion is helping disruptive technologies and ideas to scale commercially. Prior to his tenure with 3i, David was Co-Founder and COO of Exygy, focused on GPS and wireless technology. He also worked in the Private Equity group at GE Asset Management, where he specialized in late stage venture and growth capital opportunities. David received his BA in History from Yale in 1991, and an MBA from the Tuck School of Business at Dartmouth in 2000.

Jess Liu-Brown brings to Blue Ivy Ventures investing experience across various sectors and stages. She was previously Vice President at Cathay Capital Group, a private equity firm providing growth equity to private companies. She also helped Foodshed Investors New York select pre-seed round investments, as well as invested in seed-stage companies in China. Before Cathay Capital, she helped build the Strategy Department for Women’s World Banking in Ghana, and worked in investment banking at JPMorgan in New York. Jess has an international perspective on investing, having lived or worked in four countries and invested in the US, China, and other emerging markets. She has an MBA from Yale School of Management and a BA from Mount Holyoke College. 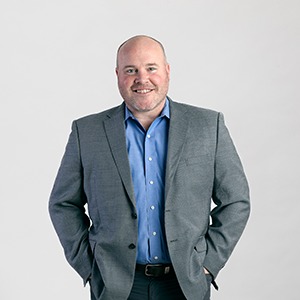 Michael has spent most of his career in leadership roles at growing organizations. He has focused his time primarily as an investor, advisor, and/or board member working with companies across a range of industries and stages. Prior to co-founding The Yard, he served as Managing Director of Square 1, leading the expansion of the New England region while providing growth financing to dozens of venture-backed companies. Previously, Michael was an investor at Edison Ventures, Polaris Venture Partners, and Summit Partners. He earned an AB from Harvard University( ’00), where he was a four-year letter winner in both Varsity Football and Varsity Baseball. Michael later received an MBA from the Stanford Graduate School of Business.

Joel joined The Yard Ventures team after serving as an intern in fall 2019, where he assisted with deal sourcing and due diligence. He is in the process of completing his degree in Government at Harvard College, where he has a focus in American and African politics. He has also pursued studies in Economics and Physics. Joel is a member of the Harvard men’s soccer team, having previously enjoyed a youth career playing with a 3-time national championship winning team that was ranked as the number one team in the country for six years. His other interests include automotive engineering, Newtonian physics, accounting, and mobile technology. Academically, Joel was accepted at the K- 8 Mirman School for the Highly Gifted three years after immigrating to the US and he was the chosen graduation speaker at every level of his education thus far.