Invisible aligners are the new leading orthodontic treatment, as they are less expensive, work faster, and are more esthetically pleasing than metal braces. Since Invisalign’s patents expired in 2017, the invisible aligner space has seen several newcomers, with the U.S. market projected to reach $4.55 billion by 2028. However, in other regions — like Latin America — the availability of invisible aligners is virtually non-existent.

Alumni Ventures portfolio company Moons is capitalizing on this market opportunity by offering Invisalign-like aligners in Latin America, where orthodontic treatment is outdated, expensive, and time-consuming. Moons has already treated over 10,000 patients and has one of the highest satisfaction scores in the industry with an NPS of 74. Leading companies such as Invisalign, Byte, Candid, and Smile Direct Club control less than 1% of the market share in Mexico (Moon’s initial market), giving the company a significant opportunity with limited competitors.

By using the newest technology, from 3D printers to intraoral digital scanners, Moons’ competitive invisible aligners provide results in half the time and at a fraction of the cost of current treatments. As a result, the company’s model has seen significant traction, with an estimated 500% compound annual growth rate since the beginning of 2019.

Fortuitously, due to Covid constraints, Moons pivoted from its original business model of setting up their own dental offices. Now, while the company still runs 23 of its own clinics, they predominantly partner with established dentists that refer customers to Moons. With this referral method, Moons can set up new locations in a week, ultimately improving scalability and decreasing the capital it takes to extend across Latin America. The company currently has plans to launch in Chile and Peru at the end of the year.

Moon has attracted a management team of serial entrepreneurs, orthodontists, and software developers who are well equipped to build a company that can thrive in this market opportunity. Some of these individuals include:

Additionally, company CEO Tommaso Tomba is a seasoned startup operator and 3x entrepreneur who has had positive exits and is an expert in building companies in Latin America. Tommaso was previously the Managing Director at Rocket Internet, whose model is to bring proven business models to other countries.

“Our goal at moons is to provide the highest quality orthodontic treatments at fair prices. We use the newest technology on the market which was previously only available in the USA and Europe and are making it affordable in Mexico for the first time because we manufacture the product in our dental laboratories in Mexico.” – Yair Zyman, Moons Chief Dental Officer 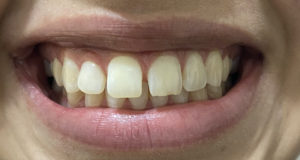 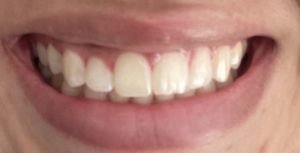 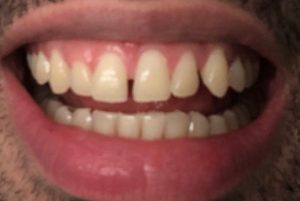 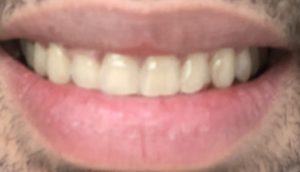 Strong Investor Syndicate and Our Involvement

Nassau Street Ventures (Alumni Ventures’ fund for the Princeton community) deployed capital in Moons’ $2 million seed extension round. Sibling fund Towerview Ventures (for the Duke community) also invested in the round. The company is also part of the portfolio for Alumni Ventures’ Emerging Markets Fund.