The Future of Venture Is Female 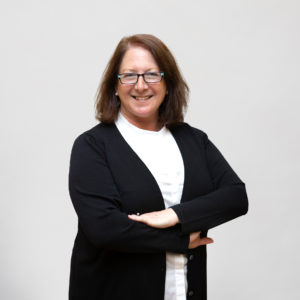 After spending three decades in the male-dominated world of finance, the celebration of International Women’s Day and its 2019 theme, #balanceforbetter, has special significance for me. On one hand, few industries are so prone to gender bias as finance. On the other, there’s no more appropriate starting point to rectify the disparity, both in our organizations and our portfolios. It’s among the reasons I chose to join Alumni Ventures Group, and my most important reason for championing our Women’s Fund.

I’ve spent most of my career in high-profile roles in finance – banker, regulator, treasurer. In each environment, I’ve seen evidence of gender bias. In some cases, it was subtle, like being denied a salary correction because I “just started out lower.” Other times, it wasn’t so subtle; a bank president once ran his hands through my curls and remarked they were “cute.” As I rose through the ranks, I made a commitment to help my female colleagues find a stronger voice within their organization. It was this first-hand insight into gender bias that led to the creation of the Women’s Fund.

A Fund Is Born

In 2017, after closing my first AVG fund at Chestnut Street Ventures, I brought attention to the number of women who invested in the fund – over 25% at a time when industry data suggested that women made up only 8-9% of all limited partners. This observation led us to launch Project Curie, an AVG initiative to quantify and frame female-focused venture opportunities, conduct experiments, and suggest action. As part of our recommendations, we launched the Women’s Fund in late 2018 to position AVG ahead of the curve.

Gender Bias by the Numbers

The statistics around venture capital funding for women aren’t inspiring. Women make up 52% of the professional workforce and 60% of all undergraduate and graduate degree-holders. However, they account for only 15-18% of total funded startups. In addition, while the pool of available venture has increased exponentially, the share of capital awarded to female founders is only 6%.

The Case for Women’s Funding

Striving for gender balance is a noble goal, but there is an equally compelling reason to invest in female-founded and -led startups: Female-led companies have a statistically higher chance of long-term success and a higher rate of return than those of their male-led counterparts. Companies with women on the executive team are 64% more likely to have higher valuations at first funding, and nearly 50% more likely to have it at last funding. Companies with women at the helm also tend to run more efficiently, and earn higher returns on investment (2013 report Kaufmann Foundation, Duke and Stanford). In short, the consequence of denying women capital isn’t just weakened female achievement – it’s weakened investment results.

The Biology of Bias 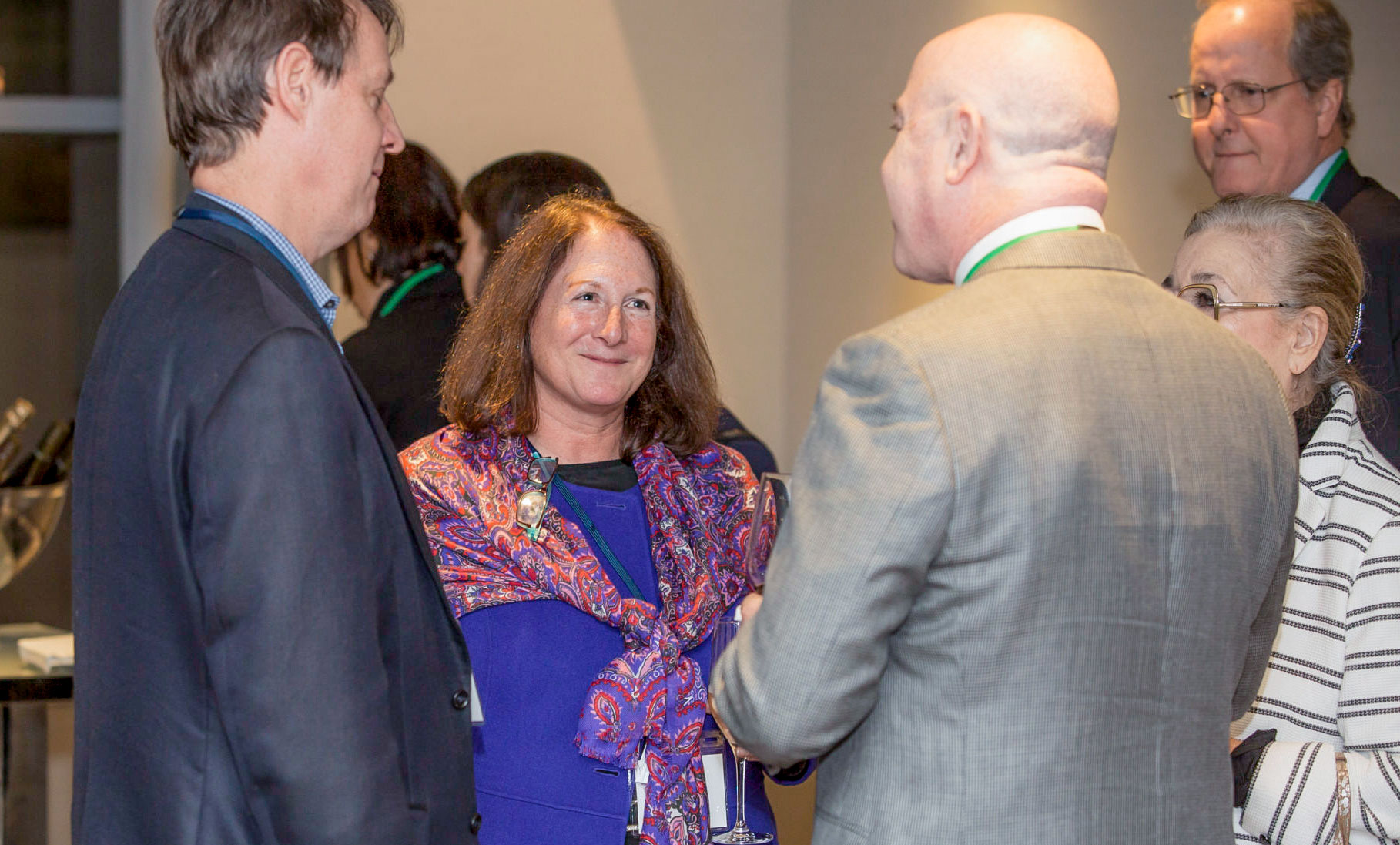 The vast majority of VC executives –  over 90% – are male (Columbia University). For this reason, nearly all discussions regarding female-led companies take place with men. Research shows that conversations between male funders and founders are focused on opportunities, while discussions between male funders with female founders are framed around risk. This difference reduces the perceived value and odds of investing in female founders—and impacts the amount of funding. Funders award male founders (on average) 50% of the funding requested, while women receive only 25%.

Shifting the #Balanceforbetter at AVG

If implicit bias influences our investment strategy, what actions will “right the ship?” We believe that a conscious, concerted approach to female leadership and investment and decisions based on statistics, will help.

Our Women’s Fund forms the backbone of our efforts to give female innovators more funding opportunities. The Women’s Fund not only supplies the cash, it also celebrates and promotes female mentorship and executive action, strengthening the female voice in VC and business.

While the Women’s Fund is focused on female-led innovation, across the board we invest with an eye to creating #balanceforbetter within our Core and Focused Funds. We are actively changing the way we support female leaders and founders through funding and professional advancement opportunities.

Internally, we’re designing an investment and leadership structure that gives women a strong voice in the industry. One initiative is our AVG Fellows Program. This program creates an “on-ramp” to learning VC from the inside, offering Fellows unprecedented access to the skills, knowledge, and network to launch a career in venture. Women represent half of our program graduate pool.

Working Together for Change

No one company can shift the landscape. Fortunately, many in the VC space are joining the push for balance. Recent work from the Wharton School Social Impact Initiatives’  Project Sage 2.0 shows improvement in Gender Lens Investing among private equity, venture capital, and private debt funds. The number of funds deploying capital with a gender lens is improving, and new firms are launching at improved rates.

These efforts are taking place at women-focused and women-led VC firms and legacy firms alike, with specialized approaches from leaders like Golden Seeds, Forerunner Ventures, Female Founders Fund, Cowboy Ventures, and Gingerbread Ventures that recognize the social and economic value these initiatives present.

While AVG’s Women’s Fund began its first funding round after last year’s Project Sage survey, we fully intend to be on the list in 2019. Will you be with us?

How Green D Ventures Became a Value-Add Investor in Hyprsense

COO and Co-Founder of Hyprsense discusses the company's recent acquisition by Epic Games and...

We’re pleased to introduce you to one of AVG’s first investments in the Anti-Bias Fund....