The First Lady of Freshies


Fun that Can Shape the Future 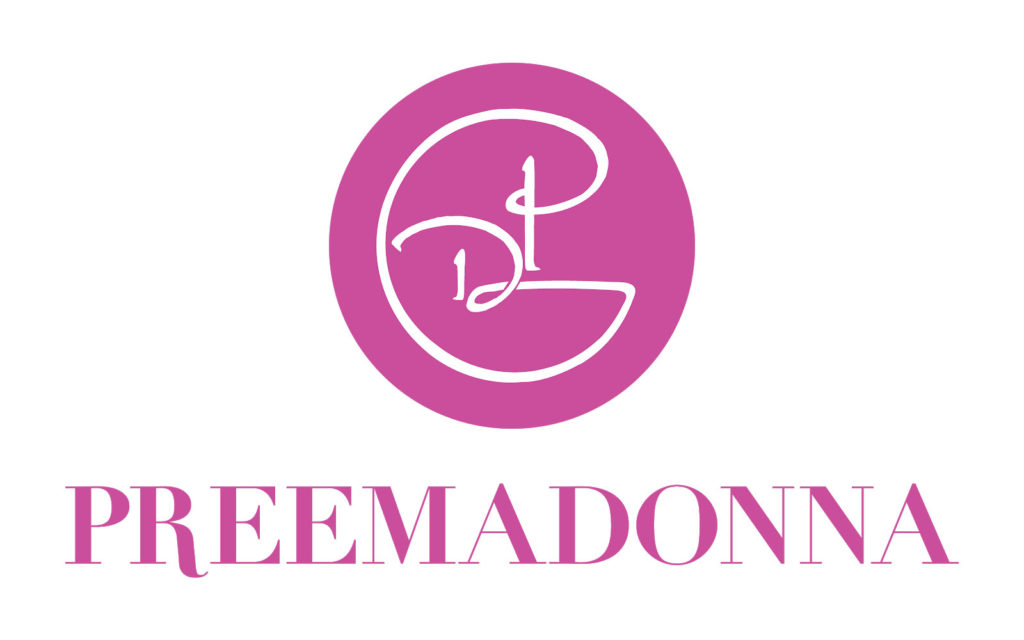 Northwestern alumna Pree Walia believes in putting innovation in the hands of the next generation of female makers – and on them. While it takes a unique eye to make the connection between a good manicure and future STEM innovation, the founder of Preemadonna and creator of the NailBot sees the next-gen nail printer as the perfect intersection of art and tech. Indeed, the Northwestern founder is creating a powerful vehicle for inspiring the next generation of female designers and developers.

The idea behind the Nailbot is deceptively simple: by connecting the printer to a smartphone, users can print designs of their choice directly onto prepped and polished nails. Beyond that simple premise is an inspiring philosophy, and a growing community of “Preemadonnas” who form the driving force of the company’s success.

The Foundations of a Founder 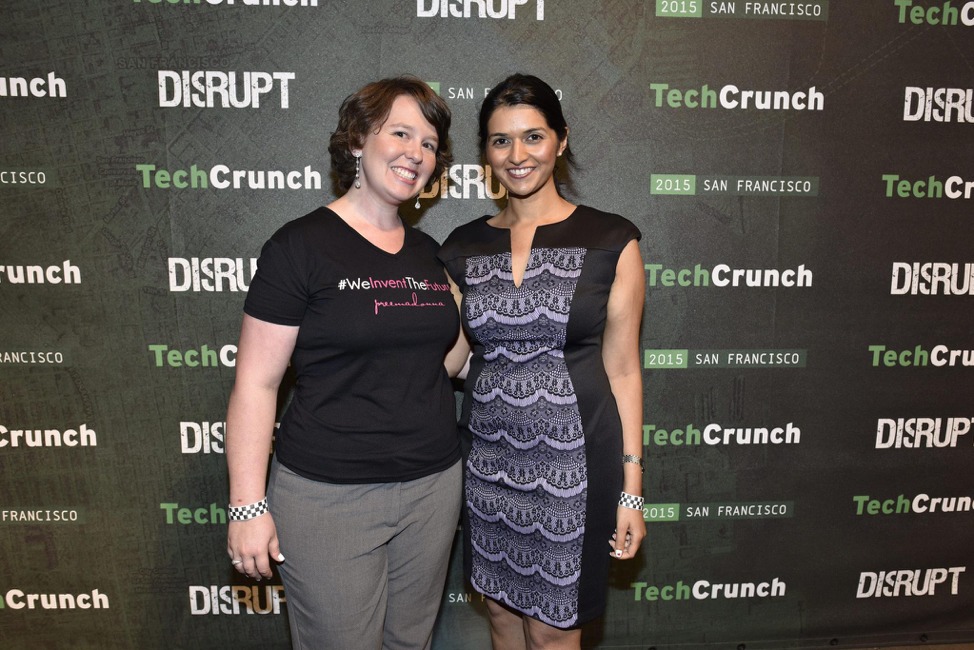 Pree caught the startup bug in childhood, with her entrepreneurial parents serving as the first role models for the future founder. “My family has always been a great guiding force for me,” she explains. “My mom led our small businesses. I inherited that kind of spirit from my mom, and a little bit of my dad’s STEM bent.”

She knew early on she wanted to build something, either on her own or as part of a team. Her entrepreneurial journey took some unexpected turns on the path to founding her own company and the Nailbot.

After graduating from Northwestern, Pree began honing her community-building skills as part of Campaign Corp, a grassroots organization that trains and places campaign staffers in progressive campaigns. She would spend several years working on outreach and voter targeting for several campaigns, including work for the Democratic Congressional Campaign Committee (DCC) on presidential and gubernatorial races.

Following her time in campaigns, Pree gained a wealth of information in connected hardware working as Marketing and Business Director for Lunera, a venture-backed LED lighting and controls firm. “I held every job at that startup as a non-founder,” she recalls of the experience. While there, she caught startup fever and enrolled in the University of Chicago’s Booth School of Business. Between her time in classes and her tenure at Lunera, Pree gained valuable tech and business knowledge including insight into the world of connected hardware – a specialty which would later inform her work establishing Nailbot.

This diversity of experience allowed Pree to take an idea and run with it.  “From working in grassroots politics to hardware startups in Silicon Valley, I found myself supporting someone’s vision for the future. When I had my lightbulb moment, I think I was able to make the leap since I had done it previously (albeit for others).”

While she never envisioned building a beauty or fashion company, Pree’s zest for community-building and her immersion in the tech and startup worlds have played a big role in developing Nailbot. “At my core, I’m a social entrepreneur,” she explains. “I believe in the power of mobilizing a group of people around an idea.” With Nailbot as her jumping-off point, Pree has built a large social following of women enthusiastic about the product, and makers and influencers eager to bring their own vision into the design process.

As she explains, the magic in the product and platform lies in its ability to inspire makers. “It takes you down the rabbit-hole of creativity.” While the printer can be used simply to put fresh art on your nails, that’s just the beginning; “If you want to learn how to design, if you want to learn how [the printer is] made, if you want to code the art – you can do that.” The Nailbot neatly dovetails a product with mass-market appeal (nail art is one of the most frequently shared categories on social media) with multiple avenues for bringing girls and women opportunities for creative expression through tech.

With a printer in production and a growing waitlist of users and makers excited to use the platform and share their creations, the team has now begun to leverage its power with influencers and spread the word.  “Through social media we are developing an artist program, on-boarding Youtube and Instagram nail artists to have their own collections inside our Nailbot app.” That kind of social reach could potentially bring Nailbot and Preemadonna’s next STEM-focused products to a large mainstream audience, doing its part to close the gender gap plaguing tech. 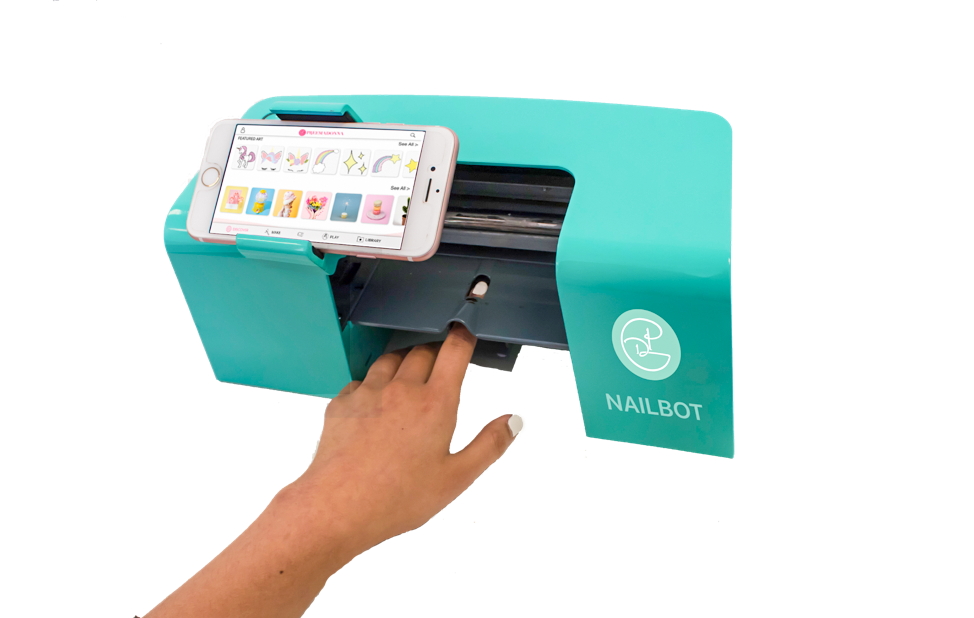 While the inspiration and the community around Nailbot came about organically, funding the dream required a certain mindset, a lot of grit – and a little help from her friends. Pree began fundraising right away, creating buzz with only a hacked prototype printer and her knack for community-building. Those first checks came not from big name VCs or angels, but closer to home, including from her college roommate and sorority sisters. This approach worked well for Pree, whose philosophy was to get as far as she could with as little as money as possible, which she said allowed her to control her destiny. These investments also represented a vote of confidence for the company and vision. “These NU alums and my company’s angel investors believed in me when there was no working prototype or buzz, but just a girl with an idea. They were my first believers and I won’t forget that.”

These initial friends & family investments allowed Pree to further develop the prototype and concept while hunting for funding from larger, traditional sources of investment. Traditional VC wasn’t always receptive to the idea, however. “I think you really have to believe in Nailbot and Preemadonna. You invest in things and people that resonate with you. If you’ve never been a 13-year-old girl, it can be a little bit tricky.” Eventually her efforts paid off however, attracting the attention of larger investors like the HAX Accelerator, L’Oréal Open Innovation and Founders Factory – funders whose primary focus centers on tech and female-led investment.

With those funds in hand and the ability to forge a path for the full production model of Nailbot, Pree was able to gather a team with a similar mindset who believed in the vision she’d laid out for Preemadonna. This included Jesse Draper, Founder of Halogen Ventures, who came on as a board member to guide the company’s growth.

Promoting the concept of women in tech is more than a passive pursuit for Pree and the team. With the Nailbot garnering organic engagement and media attention, Preemadonna has been successful in launching more direct efforts at bringing girls and women into tech, including donating maker kits for coders and artist Hacker Challenges, collaborating with the Girl Scouts troops and councils on STEAM-focused programs, and providing maker mentorship and entrepreneur support through their collaboration with the non-profit organization MakerGirl. 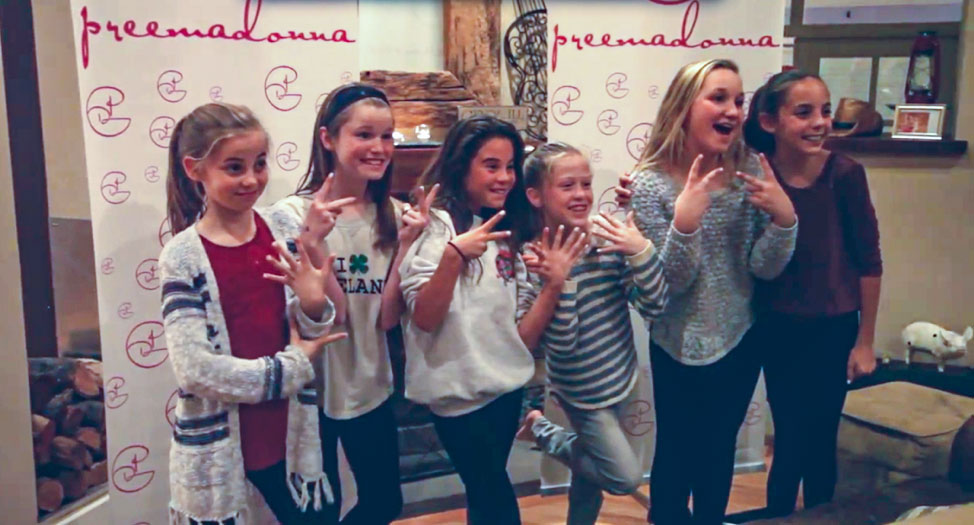 To learn more about the Nailbot and its vision of raising the bar for girls and women, visit their website at Preemadonna.com.