EP 47: How Better Microphones in Smart Devices Could Save Lives 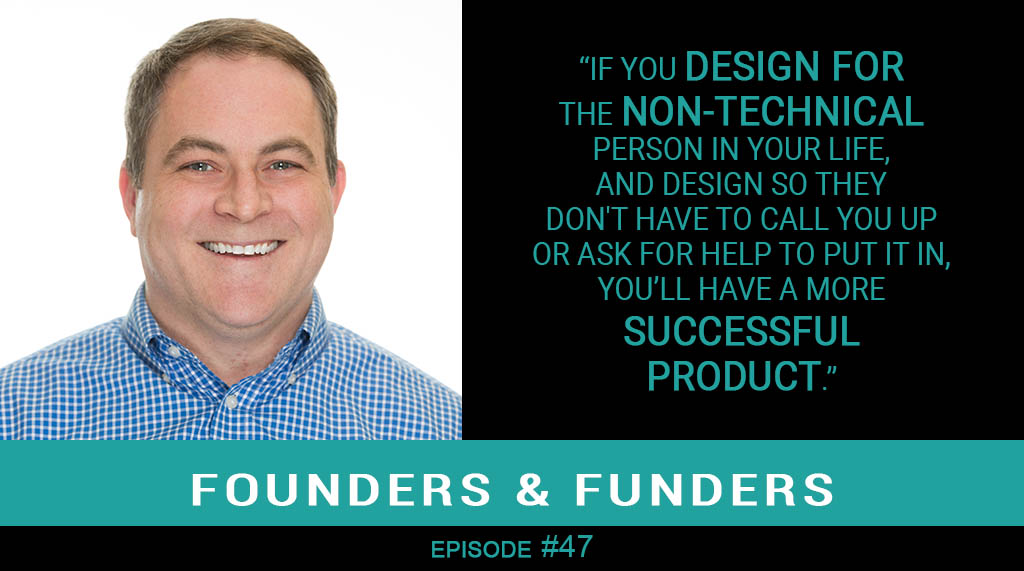 Have you ever called out to Siri and discovered she wasn’t listening or couldn’t understand you? Or maybe you tried to verbally issue a command to your smart TV, only to be ignored?

According to Matt Crowley, CEO of Vesper, this happens because the lion’s share of connected devices contain low-quality microphones that (to add insult to injury) also dwarf battery life. The result is frustrating and potentially dangerous, depending on the device, given that some systems are geared to actively monitor environments and prevent disasters—yet are often found in sleep mode or off when needed most.

Listen to this episode to learn more about how Matt and his team developed Vesper MEMS Microphones and why top VCs like Bose Ventures, Shure, and our own Castor Ventures invested in the company’s technology.

About Matt Crowley, CEO of Vesper

Matt Crowley’s passion for building great teams to bring disruptive technologies to market is fully evident at Vesper, which brought its first product to market nearly five times faster than the industry average.

Prior to joining Vesper, Matt was Founder and Vice President of Business Development at Sand 9. At Sand 9, Matt pioneered the mass commercialization of piezoelectric MEMS devices and led partnerships with industry leaders such as Intel, Ericsson, Analog Devices, and CSR. Analog Devices acquired Sand 9 in 2015.

Sand 9 spun out of Boston University Office of Technology Development, where Matt was responsible for evaluating new inventions, forming new companies to commercialize those technologies, and managing a venture capital program. Before joining BU, Matt worked at Mars & Co strategy consulting, where he advised Fortune 500 companies on operational and strategic issues.

Matt received an interdisciplinary degree in Physics and the Philosophy of Science from Princeton University. He is fluent in Japanese and has lived in Japan.

Vesper offers the first MEMS microphones that withstand real-world use in smartphones and other connected devices. Vesper’s are the only MEMS microphones rugged enough to survive water, dust, and particle contaminants. They’re high-performance and enable acoustically rich experiences for any application – from smartphones and wearables to Internet of Things (IoT) devices and connected automobiles.

Vesper is a portfolio company of Castor Ventures, a venture capital fund for MIT-connected alumni.