Producer Ryan Burleson attended Spirits & Startups, AVG’s quarterly investor event, and he returned with great tape from the founders, funders, and AVG team members who were there. He also sipped cocktails made with Heaven’s Door, Bob Dylan’s new whiskey label.

In late-September, Alumni Ventures Group held the inaugural Spirits & Startups in Boston’s Langham Hotel, so Founders & Funders sent its producer, Ryan Burleson, to capture the scene. Listen along as he narrates the sights and sounds, interviews CEO Mike Collins, and uncovers details about the historic room where the event took place.

Spirits & Startups is a quarterly appreciation event that brings together the entrepreneurs behind AVG portfolio companies with team members and investors in one or more of AVG’s 25 venture capital funds. The Boston edition was the first of many to come in other locations where AVG has a strong presence — New York, San Francisco, and Chicago events are already in the making.

Thanks for listening. We’ll be back with host Shelley Hunter’s next founder episode soon. 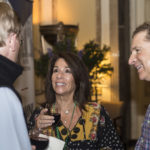 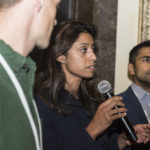 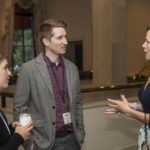 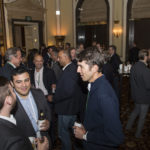 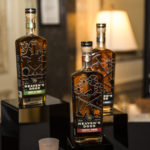 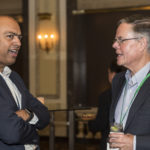 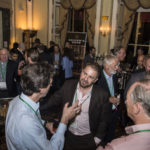 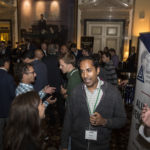 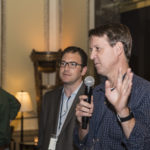 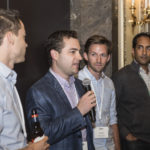 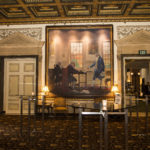 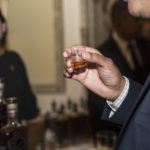 Alumni Ventures Portfolio Companies in the Forbes Next 1000 (So Far)

Learn more about the Alumni Ventures portfolio companies that made it into the 2021 Forbes'...