Fix the Budget, Change the World

OpenGov, a budgeting and performance platform developed by Yale and Harvard graduate Zac Bookman, helps governments save time, money, and even lives.


Leading Budgeting and Performance for Government 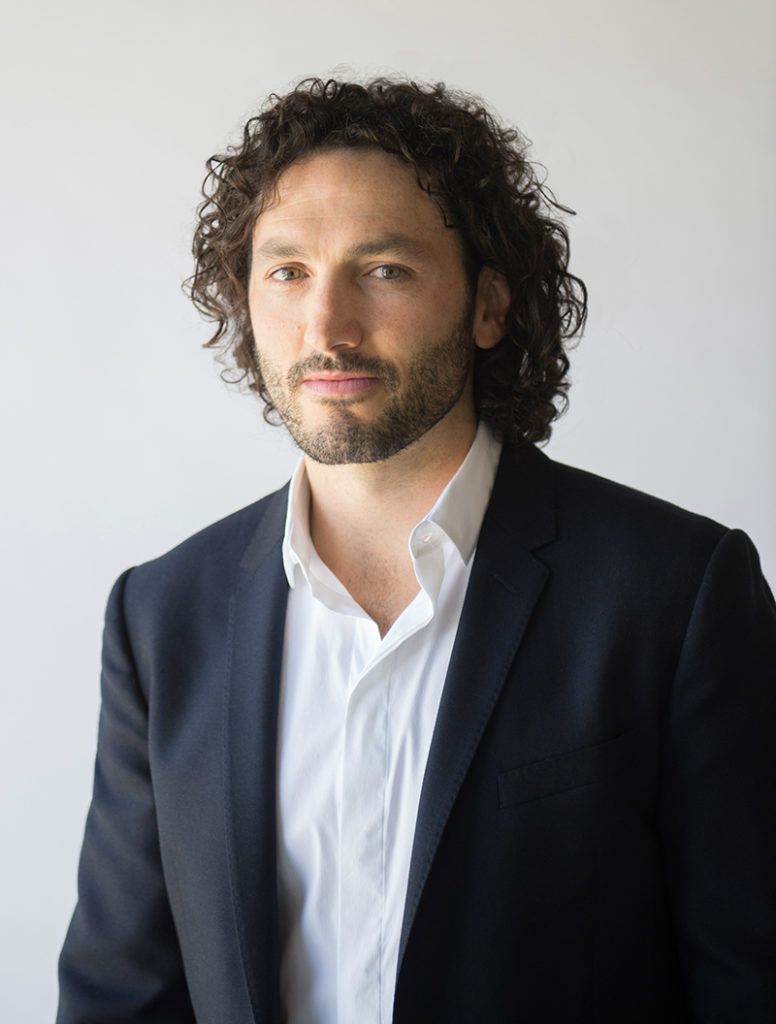 If you’re going to change the way the government spends money, you have to change the way it looks at money. Zac Bookman, CEO and co-founder of OpenGov, understands this principle better than just about anyone. The Yale and Harvard graduate studied the impact of government operations, corruption, and policy, earning degrees in Law and Public Administration. He’s also seen the mechanics of government from the inside as Advisor to U.S. Army General H.R. McMaster, and as a law clerk on the U.S. Court of Appeals for the Ninth Circuit. Armed with this fundamental understanding of the problem, Bookman teamed up with co-founder and technologist Joe Lonsdale to create a solution.

In most cases the issue isn’t a lack of data – it’s the lack of modern technology to make use of it. Thousands of agencies and programs struggle with information siloes, complicated spreadsheets, and antiquated database systems that don’t allow them to budget collaboratively, focus on performance, or communicate effectively. This inability to fully understand or operate with critical data doesn’t just waste time and money, it takes a toll on government’s relationship with constituents. With this in mind, the team developed a platform to streamline the budgeting process for public organizations across the country and to get that valuable financial and non-financial data organized, centralized, and visible, allowing those agencies to make the best decisions, optimize spending and positively impact the lives of their residents.

We sat down with OpenGov (Blue Ivy Ventures and Castor Ventures investment, also backed by Andreessen Horowitz, 8VC, and JC2 Ventures) to learn more about the inspiration behind their platform and the big wins that come with better budgeting and performance.

How did you and the team get inspired by budgeting?

If you want to change the world of government – and therefore the world of delivering essential public services to nearly 330M U.S. residents – we figured you should start with how governments allocate all of our tax dollars and focus on improving the effectiveness and performance of the organizations.  We started OpenGov because we knew there were far too many dedicated public servants working hard every day and yet struggling against outdated technology and outmoded processes. They could not effectively budget and align spend to critical initiatives, nor could they communicate key findings to residents and elected officials.

Fast forward seven years and OpenGov is now the leading budgeting and performance cloud platform for government. We are just getting started and the future is bright as governments continue to adopt OpenGov in record numbers.

What is unique about OpenGov?

With over 2,000 governments leveraging OpenGov today, and over 200 years of government experience among our staff, we’ve identified and perfected the core value drivers that help governments successfully navigate the unique demands they face daily.

What government demands are spurring the rapid adoption of OpenGov today?

There is a once-in-a-generation inflection point driving governments to adopt cloud technologies. This shift is being driven by budget pressures, technology deficiencies, resident demands and staff shortages. Currently, residents have more forums than ever to voice concerns over spend, leadership, and public services. And the public sector workforce, including the baby boomer generation, is exiting faster than it can be replaced. These constraints are causing a tremendous amount of friction, particularly around the hot-button issues of infrastructure improvements, education funding, and public trust.

In the face of these growing demands, governments must find a way to become more effective in internal operations while openly communicating how public money is being spent. To get there, government technology needs to improve as many existing mission-critical government solutions are decades old and inadequate to meet demands.

How does OpenGov help meet these demands?

With OpenGov, governments are transitioning from the old way of operating – dusty cabinets with decisions made in back rooms – to a new way. Modern governments leverage multi-tenant SaaS technology to connect stakeholders to the budget process, align budget money to the highest-priority initiatives, focus on performance outcomes and communicate complex data and issues in a way that all stakeholders can understand. They’re seeing immediate results, like cutting budget development time in half, cutting their reporting time by over 75%, reducing FOIA requests by 20%, and identifying up to 1% of their budget that can be reallocated to more strategic initiatives.

What do those improvements look like from the community perspective?

There are too many to count. Communities and agencies are seeing benefits in a multitude of ways; it is incredibly rewarding to learn about these stories from our customers. One that comes to mind is from the City of Edgewood, Kentucky. This long-time customer recently leveraged OpenGov to accelerate passing a tax measure. The passing of this measure resulted in the city adding four firefighters and dramatically reducing emergency response times. Shortly after the city added these new public safety resources, a resident suffered a heart attack and attributes the quick response of emergency officials to the city’s use of OpenGov.