Axiom Space: Building a Space Station Out of This World


Axiom Space: Building a Space Station Out of This World

Since 1958, NASA has made significant discoveries in the realm of space exploration — from putting humans into orbit to launching numerous satellites, landing the first man on the moon, and more. Recently, NASA contracted next-gen aerospace company Axiom Space, an Alumni Ventures portfolio company, to help complete another milestone: commercializing low-Earth orbit (LEO).

NASA selected Axiom Space to build a replacement for the International Space Station (ISS) while leveraging the existing ISS infrastructure. Last year, Axiom received $140 million in initial NASA contracts to begin the design and development process of Axiom Station, which will offer more advanced components to aid in commercializing LEO. As Axiom builds the replacement (while attached to the current ISS), both stations will function and share the original ISS’s power and cooling components. Later this decade, NASA will remove the original ISS from orbit, and Axiom Station will remain. 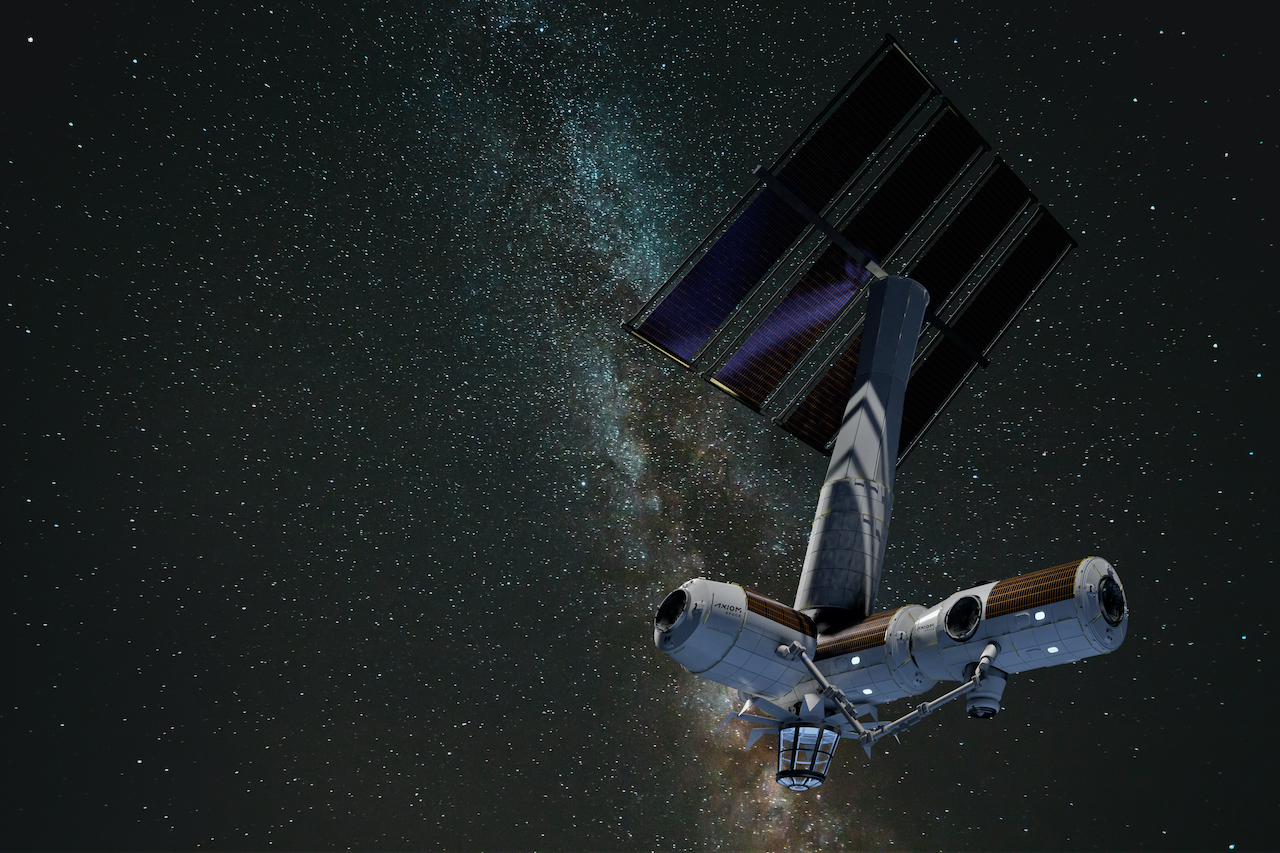 Orbiting 250 miles above the Earth’s surface and traveling over 17,000 miles per hour, Axiom Station will serve as a home to microgravity experiments, critical space-environment materials testing, and private and professional astronauts. The company has also partnered with renowned French designer Philippe Starck to create world-class living spaces, bringing modern standards to long-duration stays in orbit.

With the completion of Axiom Station (between 2028 and 2030), Axiom Space will become the first private firm to commercialize LEO and will therefore be able to:

Axiom also provides a one-stop solution for mission planning and execution. This business segment will generate revenue as Axiom Station is constructed and launched over the next several years. 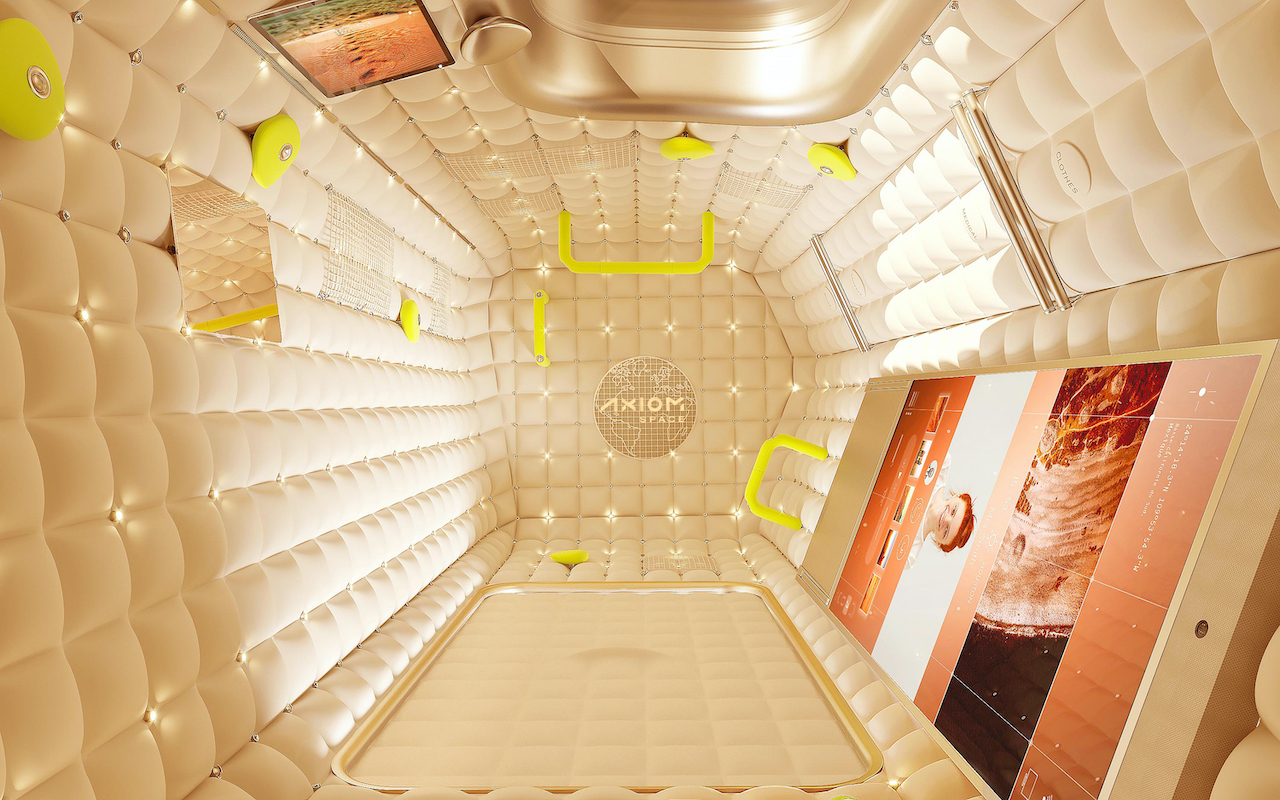 What We Liked About the Deal

“Moonshot” Opportunity: Efficiently moving humans into orbit has implications not only for business but the future of humankind. According to an article on the benefits of space technology by The Space Review, the commercialization of LEO will eventually allow the human population to fill regions of the solar system — ultimately increasing economic opportunities and reducing the pressure on Earth’s limited land and resources.

A Stellar Team: Axiom was founded in 2016 by Mike Suffredini, who served as the NASA ISS program manager for ten years; and Dr. Kam Ghaffarian, who built a 2,500-person company that serves as a top services provider to NASA.

Axiom currently has over 75 employees, including former senior leaders of NASA, astronauts, and aerospace executives. Select team members include the former Director of NASA flight crew operations, the former head of NASA, and the former lead Physician for NASA’s Johnson Space Flight Center.

Star Player in the Space Industry: Axiom has established itself as a preeminent player in the evolution of the LEO economy and has already partnered with other industry leaders like NASA, Boeing, SpaceX, Airbus, Lockheed Martin, and Virgin Galactic.

How We Are Involved